Visa grant rates for vocational education students have been below 50 percent for most of 2022. 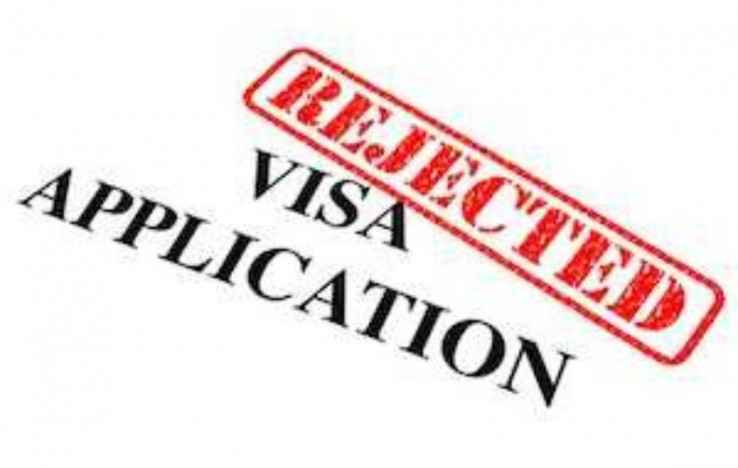 Students from India, Nepal, and Sri Lanka who requested student visas for Australia's vocational to higher education has been declined. The international visa for vocational students in India, Nepal, and Pakistan has dropped to less than one in four. The Australian visa authorities are concerned about these applicants’ bona fides, as per various reports. Visa grant rates for vocational education students have been below 50 percent for most of 2022.

Only 3.8 percent, that is 34 out of more than 900 student applications in the vocational study were approved.

As of July 2022, 96,000 Indian students were studying in Australia, forming the second-largest group of foreign students after China.

Australian immigration authorities have traditionally subjected offshore VET applicants to a high degree of scrutiny and hence there has been a high refusal rate.

A registered migration agent based in Melbourne, Vishal Sharma who has clients from India nad Nepal said that a significant number of visas which are refused on basis of non-genuine entrant

“There has been a significant number of visas which are refused on basis of non-genuine entrant without even properly considering the circumstances of genuine students who were planning to study in Australia," said Sharma to The Australia Today.

However, he agreed that there has been a Mafia of dodgy agents operating in the Indian subcontinent which has been trying to arrange visas on basis of fake documents.

Further, Tertiary Education Quality and Standards Agency (TEQSA), the Australian higher education regulator, has also warned Australian institutions to monitor the activities of their education agents and the international students they enroll.