Education Minister of Bihar Chandrashekhar said that his government will send a team to Delhi and other states to study their education models. 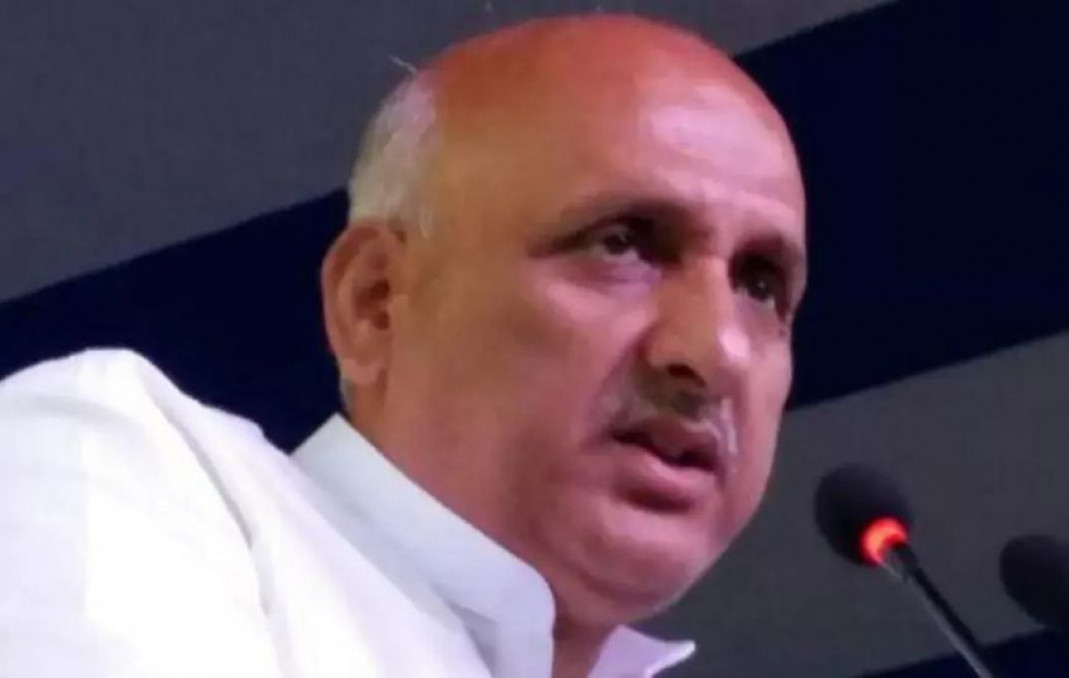 New Delhi: Noting that the school education system in Bihar needs a complete overhaul, Education Minister Chandrashekhar on Wednesday said his government will send a team to Delhi and other states to study their education models. A day after taking over as the new education minister of Bihar, Chandrashekhar said a large number of vacancies in government schools and a lack of proper performance evaluation systems are the main reasons for which the state's students are suffering.

"I personally feel that the existing school education system in the state must be changed. It needs a complete overhaul. Since I am a professor, I can easily find out those areas where drastic changes are required," he told reporters.

"I have started interacting with government teachers and officials of the department. A large number of teacher vacancies in government schools and a lack of performance evaluation systems are the main reasons for which the state's students are suffering. These issues will be examined at length and people will witness drastic changes," he added.

Student-friendly and result-oriented education models followed by certain states, including the Delhi government, will be analyzed before bringing in changes in the existing system, he said.

READ | A Witch Hunt! they took printouts of my photos without permission: Xavier's ex-professor sacked over swimsuit pics

"People are praising the Arvind Kejriwal government's education model in the national capital. We will send our officials to study the successful school education system in certain states, including Delhi," said Chandrashekhar, an RJD MLA.

All vacant posts in schools and colleges will be filled, he said. "Our Mahagathbandhan government in Bihar is committed to providing the best education to the students of the state," he said.