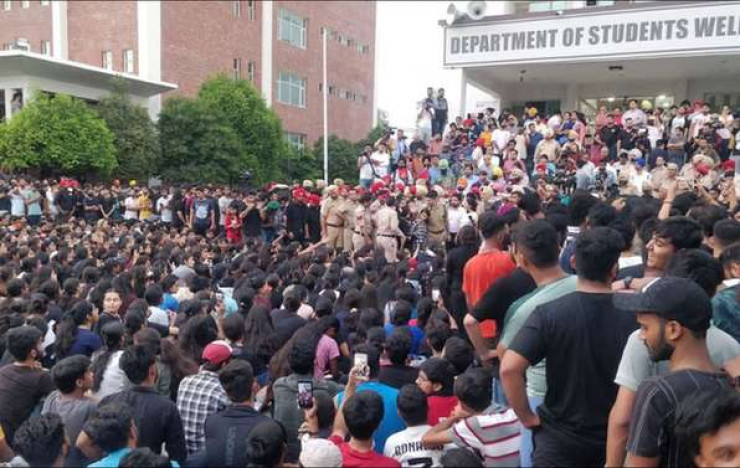 Chandigarh: In the ongoing Chandigarh University controversy, a shocking revelation has come front. Sources have revealed that the two accused men Sunny Mehta and his friend Rankaj Verma has allegedly threatened the women student to circulate videos of other inmates. As per one of the protesting students of Chandigarh University, some chats between the accused girl and the accused men revealed that she was getting blackmailed by them. They allegedly threatened to make her private videos public, if she didn't make videos of other girl hostellers.

Punjab Police have arrested three persons -- the woman student, a 23-year-old man, rumoured to be her boyfriend, from Himachal Pradesh and his 31-year-old friend. The three accused arrested in the case have been sent to police remand for a week. Police produced the three accused in the Kharar court in Punjab's Mohali and sought their custody for 10 days.

The accused girl, in the centre of row over leaked obscene videos in Chandigarh University, had made a video of another girl including herself, her lawyer informed reporters on Monday. Sandeep Sharma, the counsel for the accused, said there were two videos – one of the woman accused and the other of some other girl. The university had claimed a day ago that no videos of any other girls were found on the girl's phone.

When asked about allegations against the woman student that she made objectionable videos of some students, Sharma said it is a matter of investigation. A fellow student while speaking to India TV, revealed that Police have assured her that if the accused girl deleted some videos on her phone, they will be retrieved and investigated.

The university authorities rejected reports that claimed videos of several woman students in the varsity hostel were made and leaked on social media and distraught students had attempted suicide after the episode, as "false and baseless". The students, however, had accused the university authorities of "suppressing facts" and held a fresh protest on Sunday evening, which continued till late at night.

Following assurance of a fair and transparent probe, the students ended their protest at around 1.30 am on Monday, Mohali police chief Soni said. Meanwhile, the university announced "non-teaching days" till September 24, following which several students returned to their homes. Some parents of students also took back their wards from the campus. 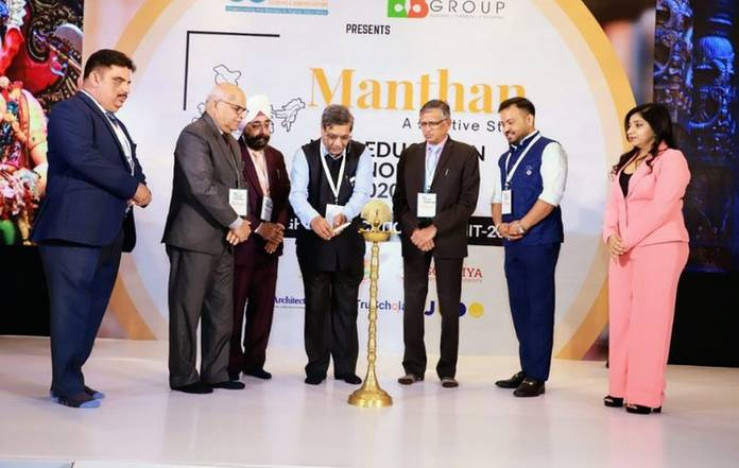 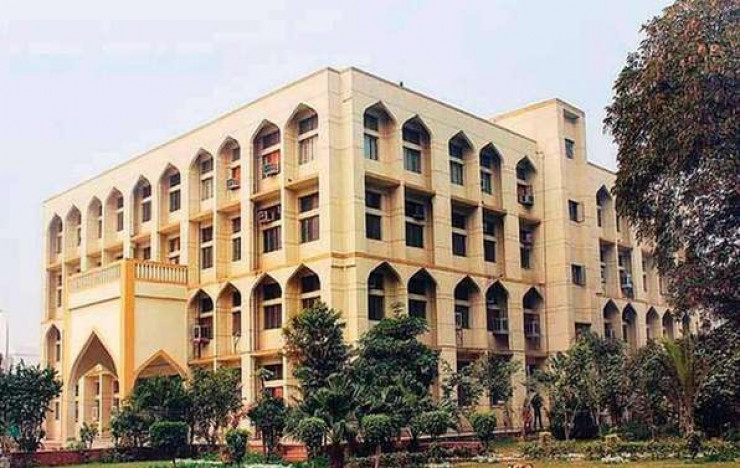 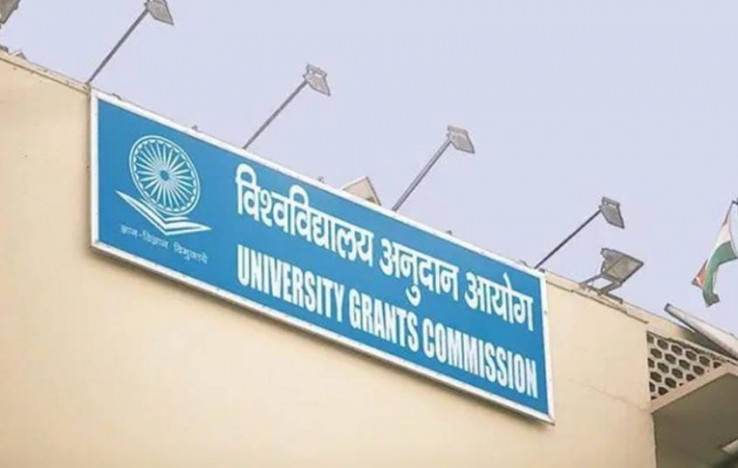