CUET-UG 2022 fourth phase was cancelled on Wednesday at exam 13 centers due to unavoidable technical reasons. As many as 8693 students got affected. 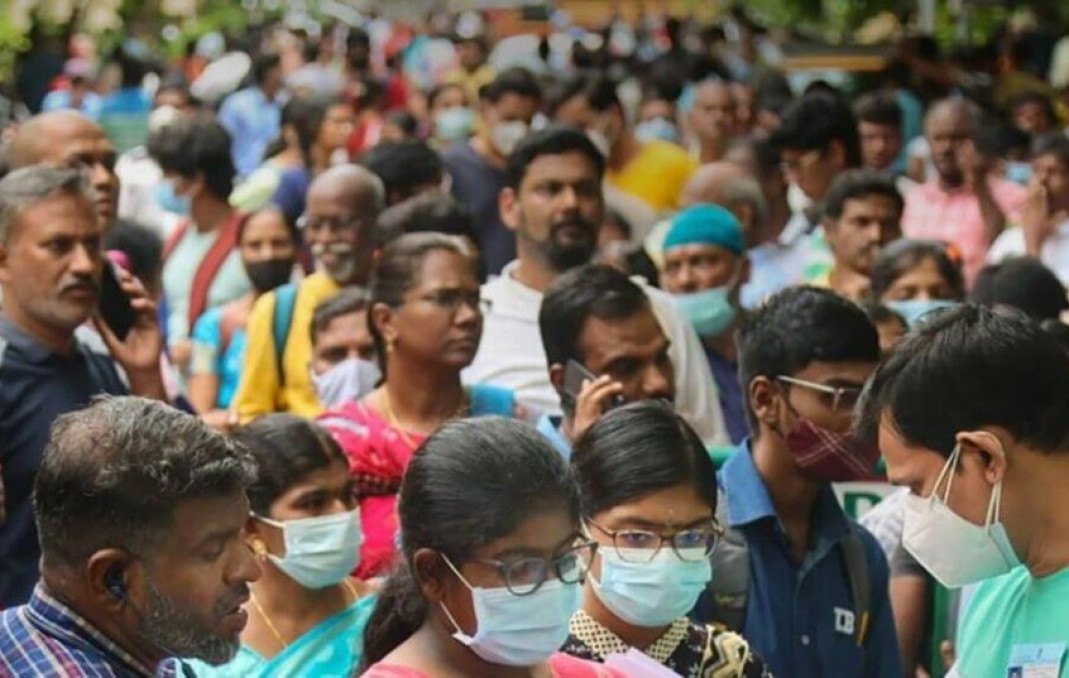 CUET-UG 2022: The Central University Entrance Test (CUET)-UG 2022 fourth phase was cancelled on Wednesday at exam 13 centers due to “unavoidable technical reasons”. As many as 8693 students were affected, officials said. “Due to some unavoidable technical reasons, the examination scheduled for today was canceled in 13 centers in Shift 1 and Shift 2. A total of 8,693 candidates were affected out of 1.45 lakh candidates. All the affected candidates will get a chance for a retest on August 25,” UGC chairman Jagadesh Kumar said.

READ | UGC to disburse fellowship till this date

Out of the 13 centers where exams were canceled, as many as eight are in Delhi, two in Varanasi including the center at IIT BHU, and one each in Bihar, Gaya and Faridabad. Students from centers such as Guru Hargobind Institute of Management and Information Technology in Delhi, Asia Pacific Institute in Jasola (Delhi) AIS Assessment Zone, Aakash International Senior Secondary School in Delhi’s Nangloi and Vivekananda Institute of Professional Studies in Pitampura, claimed they were asked to go back citing technical glitches and server problems.

Some students also claimed that their exam started at least two hours late than the scheduled time. Devyani, who had travelled to Pitampura for her exam, said, “We waited for two hours for the exam to begin in the first shift. Some of the students were also sent back citing technical glitches."

Another student, who did not wish to be identified said, “I was a total mess. The fourth phase is being conducted and the exam cancellations are still going on. Such an experiment with our careers and academic lives."

“The exam for over 11,000 candidates, out of 3.72 lakh candidates, has been postponed to August 30 to accommodate their choice of city for the exam centre. The NTA has increased the capacity at centers and also added more exam centres, besides making efforts to ensure the quality of the centers is enhanced,” Kumar had announced.

The second phase of CUET was marred by glitches prompting the agency to cancel the exam at various centres. Kumar had said the exam was canceled at various centers following indications and reports of “sabotage”. The exam in the second and third phases was also canceled at centers in Kerala and Itanagar due to rains and landslides.

Meanwhile, senior Congress leader Jairam Ramesh on Wednesday hit out at the Modi government over glitches in holding the Central University Entrance Test (CUET)-UG, saying it was due to the incompetence and lack of preparedness of the ruling dispensation. “The Common University Entrance Test had to be canceled in 13 centers today affecting close to 8,700 aspirants. This has been happening repeatedly under the excuse of unavoidable technical glitches,” he said on Twitter. “The real reason is sheer incompetence and lack of preparation by Modi Sarkar,” Ramesh added.