Kerala MP A. A. Rahim requested Education Minister Dharmendra Pradhan to withdraw the compulsory Hindi test for receiving a degree in Delhi University. 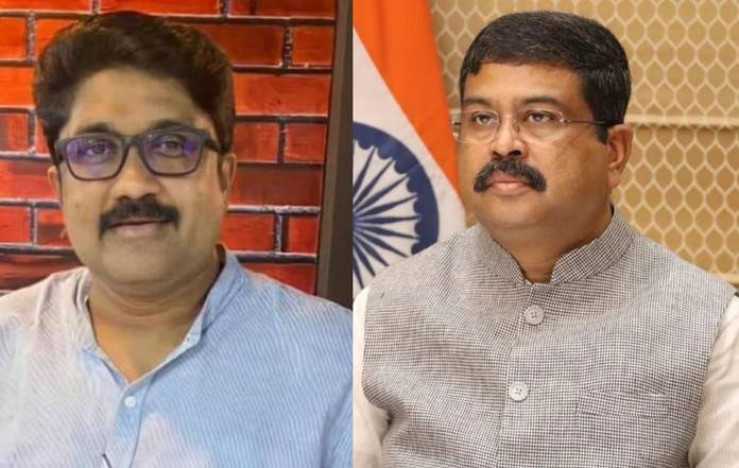 New Delhi: Delhi University directed all the undergraduate students who have taken admissions in 2018, 2019, 2020, and 2021 to compulsorily register for an examination in Hindi, through a notification on November 11. Referring to this notification, Kerala MP A. A. Rahim requested Education Minister Dharmendra Pradhan to intervene in the matter and direct the university to remove the criteria of the Compulsory Test in Hindi (CTH) for receiving a degree.

"The university should offer optional courses in all the scheduled languages of the country so as to encourage students to learn about the diversity of cultures in our country. These moves would give students from across the country assurance that DU remains an inclusive space and allay fears of the imposition of Hindi," the MP stated in the letter written to the education minister.

Earlier, the students have options to choose English in Ability Enhancement Compulsory Course (AECC), but now they have options only between Hindi and Sanskrit.

"The act of having a compulsory test in Hindi as a condition for receiving a degree is nothing but an exclusionary policy of imposing Hindi. That there is an exclusionary agenda in operation within the university is being made further clearer by the fact that a compulsory skill enhancement course which earlier had English and other subjects now only had Hindi and Sanskrit," it added.