Based on various quality parameters, Chandigarh University ranked 65th in employer reputation in Asia with an improvement of 21 positions. 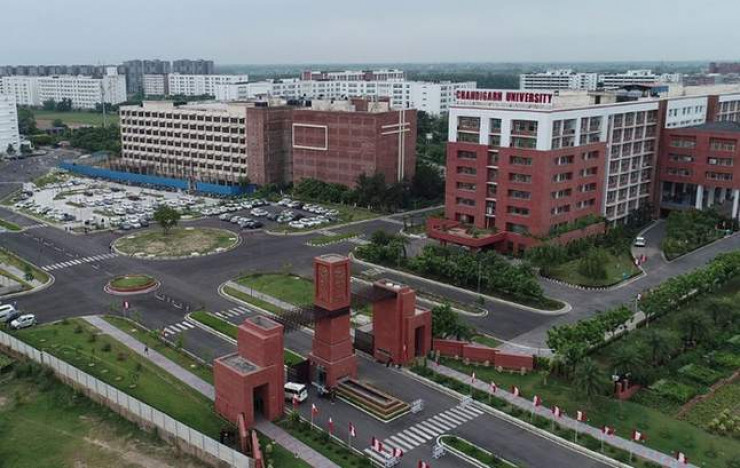 QS University Rankings is an annual publication of university rankings approved by the International Ranking Expert Group (IREG), and is viewed as one of the three most widely read university rankings in the world, making it a crucial factor for students across the globe in deciding their universities.

READ | NEET PG next year could be last, will be replaced with National Exit Test for MBBS students

A total of 15812 universities across the Asian continent were ranked on a number of parameters such as Academic Reputation, Employer Reputation, Faculty to Student Ratio, International Faculty and Students, along with many other performance metrics, in the ranking for the year 2023, which were released recently.

He further added that, ''Chandigarh University is now focused on qualitative growth in every aspect of imparting quality education. We are focusing on research & innovation, improving teaching-learning pedagogy, leveraging technology solutions including usage of AI in classroom teaching, providing exceptional campus placements in top global companies, and offering global exposure to our students.'' About Chandigarh University Chandigarh University is a NAAC A+ Grade University and an autonomous educational institution approved by UGC and is located near Chandigarh in the state of Punjab.

It is one of the youngest universities in India and one of the only private universities in Punjab to be honoured with A+ Grade by NAAC (National Assessment and Accreditation Council). CU offers more than 109 UG and PG programs in the field of engineering, management, pharmacy, law, architecture, journalism, animation, hotel management, commerce, and others. It has been awarded as The University with Best Placements by WCRC.