It is a boost to the life-long dream of veteran South African Indian Gandhian activist Mohan Hira to restore the Tolstoy Farm. 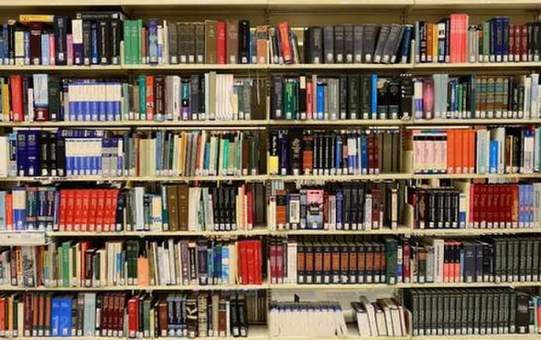 A library replete with books in English and Hindi related to Mahatma Gandhi, India's relations with South Africa and literary works by Indian writers was officially inaugurated at the Tolstoy Farm, the commune where the Mahatma started his Satyagraha campaign at the turn of the last century. It is a boost to the life-long dream of veteran South African Indian Gandhian activist Mohan Hira to restore the Tolstoy Farm, once a thriving self-sufficient commune, to its former glory.

The site, which was vandalised, was restored largely due to Hira's indefatigable pursuits, with assistance from sponsors and the Indian Consulate in Johannesburg. A library containing books in English and Hindi related to Mahatma Gandhi, India's relations with South Africa and literary works by Indian writers was officially inaugurated at the Tolstoy Farm on Sunday.

The Tolstoy Farm is situated 30 km south of Johannesburg. Hira said the library would be open to researchers by appointment at this stage and to the general public once the entire project was completed. The Consul General of India in Johannesburg, Anju Ranjan, the keynote speaker at the event, was lauded for her role in mobilising funds from Indian expatriate companies in South Africa to support the establishment of a borehole, generator, solar-powered security lighting and toilets on the Tolstoy Farm.

“I only wish I could have done more during my three-year stay here,” said Ranjan, who is returning to India next month. “Half of my time here was during the Covid lockdown, when it was difficult to work effectively, although we continued doing our best,” she said.

Ms Ranjan said she was inspired to visit Tolstoy Farm, which she was taught about at school in India. “Although I am leaving with a sad heart, I am glad at what we could do to get proper water, solar lights, trees and security at the venue,” said Ms Ranjan.

The diplomat appealed to the local community to support the project as a legacy left by Gandhi after he did for fighting discrimination in both South Africa and India. “I also hope that Tolstoy Farm can get recognition from the South African government to become a national heritage site, as is the case with the Phoenix Settlement near Durban, which he started there and is now run by his granddaughter Elaben Gandhi,” Ms Ranjan added.

Mr Hira assured Ms Ranjan and the other guests that he would do all he can to help Tolstoy Farm get this recognition. “We are now engaging the local community surrounding Tolstoy Farm to start using this centre for empowerment projects such as sewing classes, especially for unemployed women and youth, so that they can better their lives, as Gandhiji had intended when he first established Tolstoy Farm,” Mr Hira added.